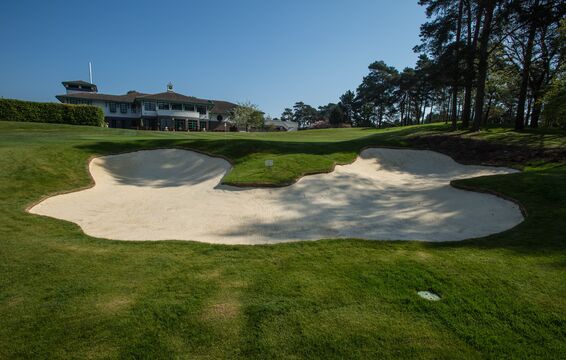 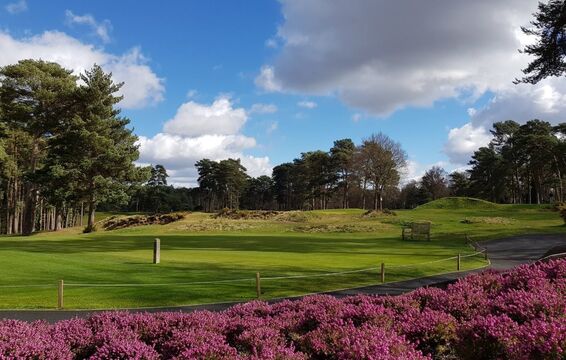 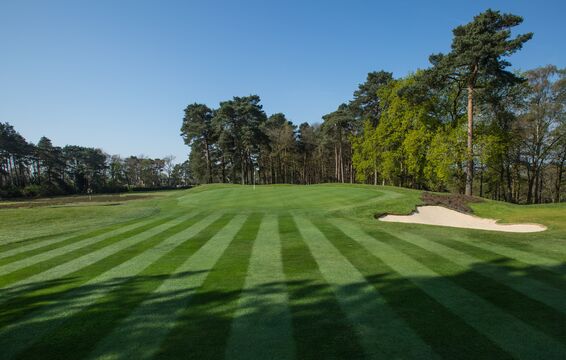 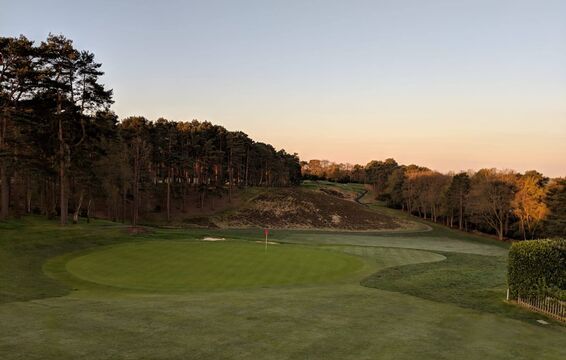 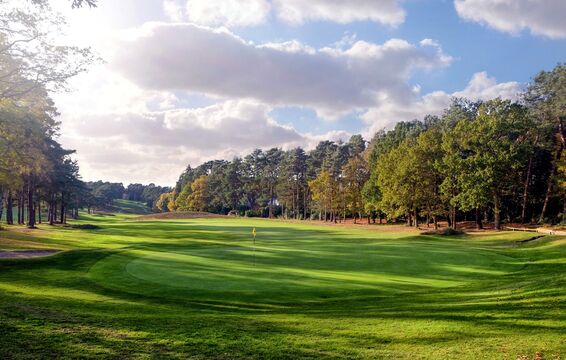 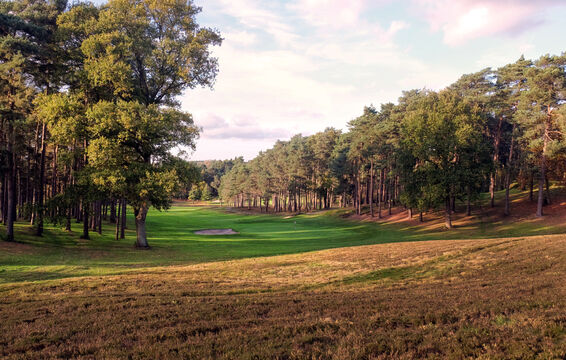 The course benefits from a sustained programme of conservation and management. The original features have been preserved and enhanced, using modern green-keeping methods and machinery. A forestry and heathland conservation programme is in place, and the Club's policy is to ensure the long-term future of its outstanding asset.

Our own natural resource, a bore hole, provides a comprehensive irrigation system serving tees, fairways and greens. The new clubhouse, which was built in 1990, provides modern locker rooms with shower and changing facilities.

Established in 1913 Camberley Heath Golf Club was designed by the legendary H. S. (Harry Shapland) Colt. His legacy is an outstanding heathland course, where natural contours have been used to enhance the "strategic golf experience". Camberley Heath has a rich golfing heritage. The Duke of York, later to become King George VI, was an honorary member and the Prince of Wales followed as patron of the club.

The opening drive was taken by HRH Prince Albert of Schleswig Holstein.
This fine course has hosted the Lagonda Trophy and the Regional Qualifier for The Open Championship. Famous names to have played the course include James Braid, J. H. Taylor, Harry Vardon and double Open Champion Tommy Armour.

In 1929, a match was arranged between the Admirals and the Generals to celebrate the Club's association with the Staff College and Royal Military Academy, Sandhurst in which both the Prince of Wales (later to become King Edward VIII) and the Duke of York took part, appearing alternately for both sides. 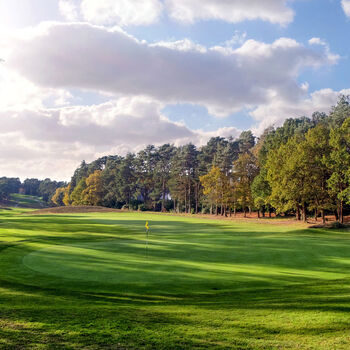 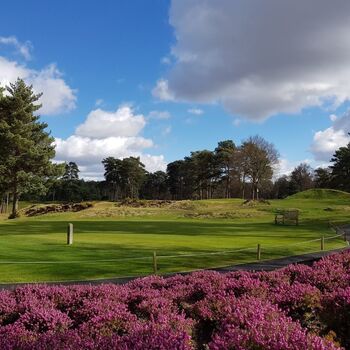 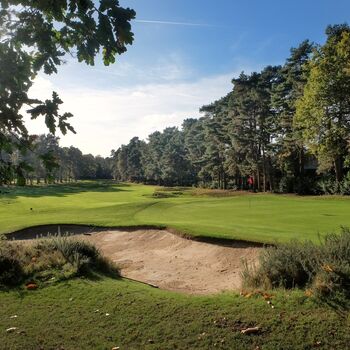 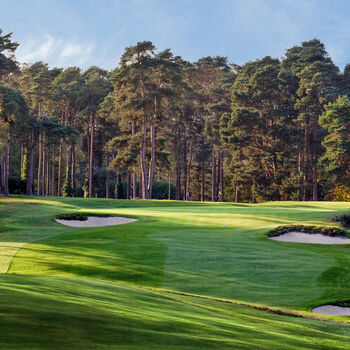 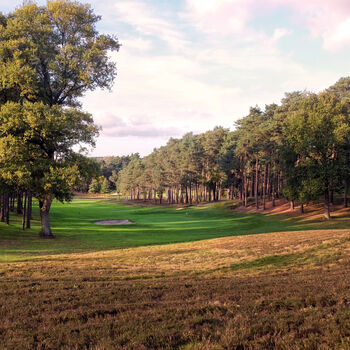